New guidelines below for AKS Clubhouse reservations. Please review PRIOR to submitting a request.

If you are interested in reserving the AKS Kickin’ It Clubhouse, please email wsanchez@fctucsonyouth.com with the following information: 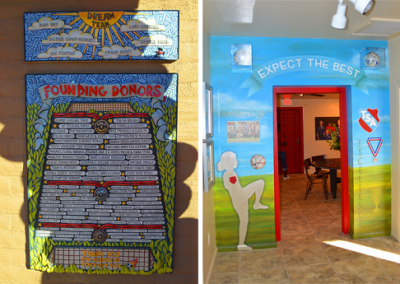 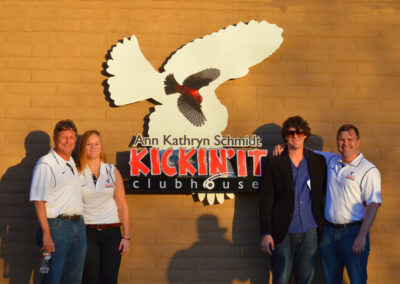 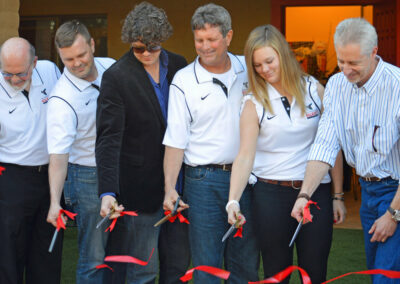 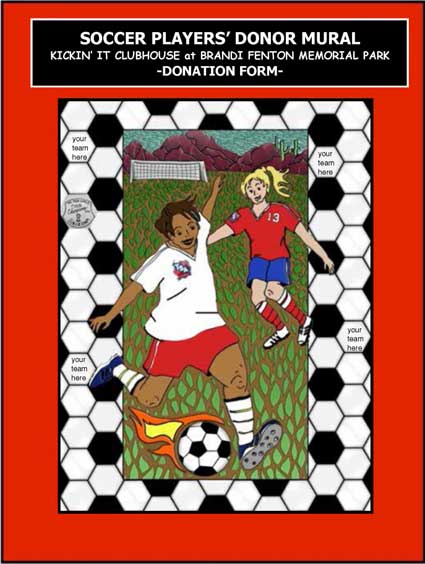 Remember your team with a tile at the AKS Kickin’ It Clubhouse. 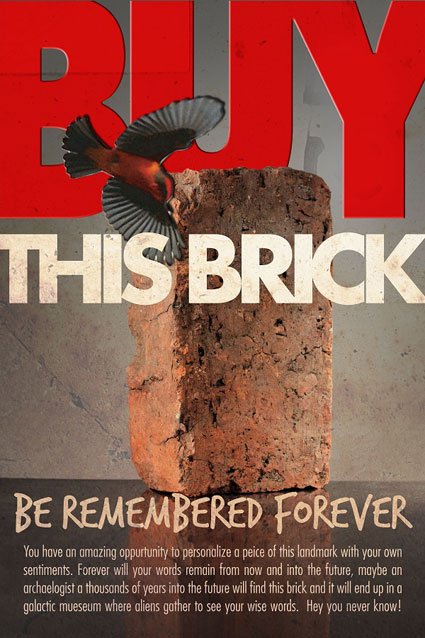 The building is named the Ann Kathryn Schmidt Kickin’ It Clubhouse.

“We’re going to spend at least $100,000 in renovating it and making it into a clubhouse for kids who play soccer, a place where they can do homework while they’re waiting for practice, where they can have team meetings,” Ted Schmidt, president of FC Tucson Youth Soccer, told the Arizona Daily Star.

The entire project and renovations will cost about $200,000, Schmidt said.

Ted is the husband of the late Ann Schmidt, who passed away nearly two years ago from terminal breast cancer. Ann was a TSA team manager for eight years. Schmidt said it’s “a marvelous example of partnership between the private sector and the county.”