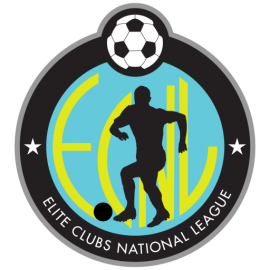 FC Tucson is excited to be an Official Founding Member for the Boys ECNL this coming 2017 Season. The Boys ECNL program is the most prestigious league any Southern Arizona club has been accepted into. It will offer the highest level of visibility Tucson boys players have ever had.

The Boys Elite Clubs National League (Boys ECNL) was founded to provide a top-class, club-based development, training, and competition platform for youth male soccer players in the United States. The mission of the Boys ECNL is to improve the landscape for players in the United States through innovative, player-centered programming that raises quality and improves the player experience in all aspects of the game.

ECNL has long been recognized as the top platform for girls to be seen and recruited by Colleges and Universities. Boys ECNL will host 3 national level events for college coaches to attend: January 2018 in Florida, April 2018 in San Diego, and May in Philadelphia. Each FC Tucson ECNL team must attend 1 event (San Diego). League costs and national events are less expensive then APL and College Showcases. To find out more about both the boys and girls ECNL programs, visit the links above.

Players in the Boys ECNL will be able to participate in high school soccer.